The ayurvedic treatment for migraine in Kerala and Chennai centres of Sanjeevanam provides a holistic and natural method for the treatment of migraine. The Ayurveda treatment program ranges from 14 days to 28 days depending on the condition of the guest. By combining Ayurveda, yoga and a tailor made diet in a relaxing and soothing environment, we ensure that the guest gets the best result within the shortest time period possible.

Migraine is a neuro vascular condition which is characterized by intense, debilitating headaches usually on one side of the head of varying intensity, often accompanied by nausea and sensitivity to light and sound. But in about 1/3 of attacks, both sides are affected.
A migraine can cause severe throbbing pain or a pulsing sensation, usually on one side of the head. It’s often accompanied by nausea, vomiting and extreme sensitivity to light and sound. Migraine attacks can last for hours to days and the pain can be so severe that it interferes with your daily activities.
For some people, a warning symptom known as an aura occurs before or with the headache. An aura can include visual disturbances such as flashes of light or blind spots, or other disturbances such as tingling on one side of the face or in an arm or leg and difficulty speaking.
Migraines which often begin in childhood, adolescence or early adulthood, can progress through four stages: prodrome, aura, attack and postdrome. Not everyone who has migraine goes through all stages.

One or two days before a migraine you might notice subtle changes that warn of an upcoming migraine, including:

For some people, aura might occur before or during migraines. Auras are reversible symptoms of the nervous system. They’re usually visual, but can also include other disturbances. Each symptom usually begins gradually, builds up over several minutes and lasts for 20 to 60 minutes.
Examples of migraine aura include:

A migraine usually lasts from 4 to 72 hours if untreated. How often migraines occur varies from person to person. Migraines might occur rarely or strike several times a month.
During a migraine, you might have:

After a migraine attack you might feel drained, confused and washed out for up to a day. Some people report feeling elated. Sudden head movement might bring on the pain again briefly.

There are a number of migraine triggers, including:

The closest possible correlation for Migraine in Ayurveda is ARDHAVABHEDAKA, meaning one/half-sided splitting/ breaking pain. This is a type of Vataja Shirashoola(as per Ashtanga Hrudayam) if not treated properly will lead to problems of ear and eye. Also the attacks may happen in an interval of weeks or months. According to Susrutha Samhitha this is a Tridoshaja Shirashoola which recurs once a week or ten days or without any regular interval.
The Ayurveda treatments for migraine includes:

Along with these ayurvedic treatment modalities, certain internal medications should also be taken as prescribed by the specialist.
Another major factor in managing migraine is our food, habits and unwholesome dietary intake.

The factors that trigger migraine varies from person to person. So the remedial measures also won’t be the same. Still, certain things that you can try at home are : 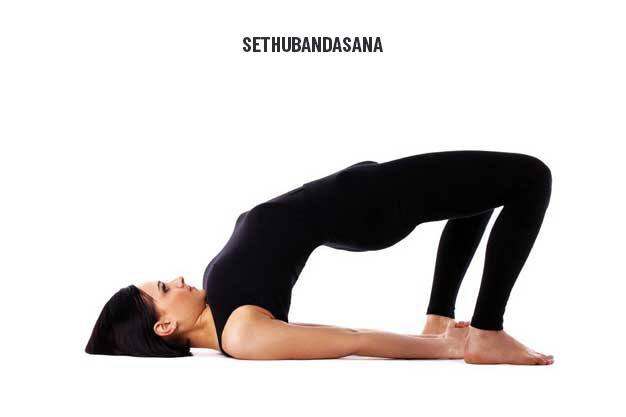 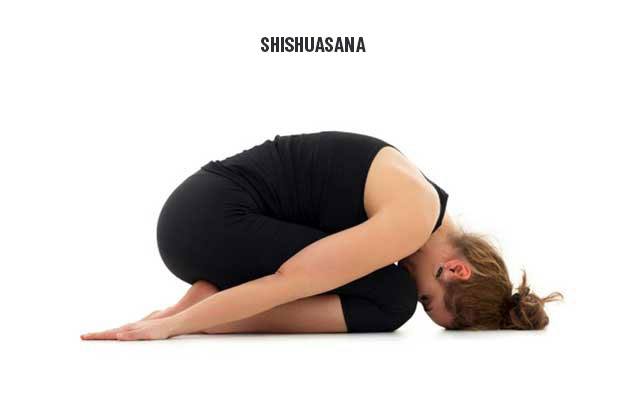 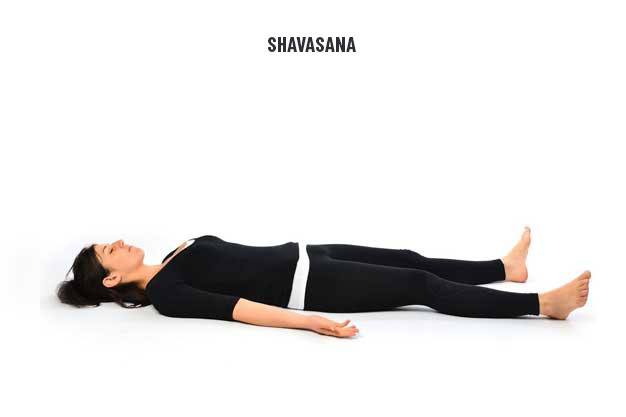 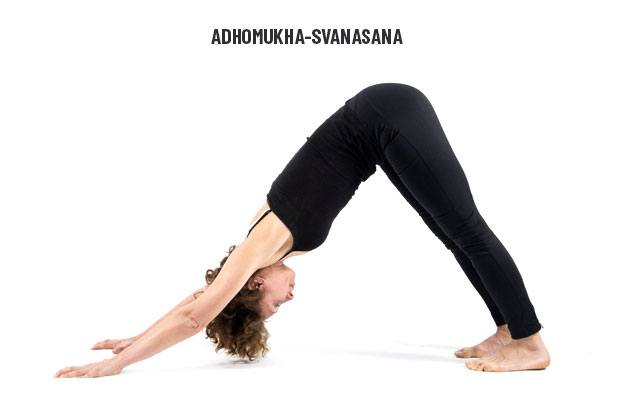 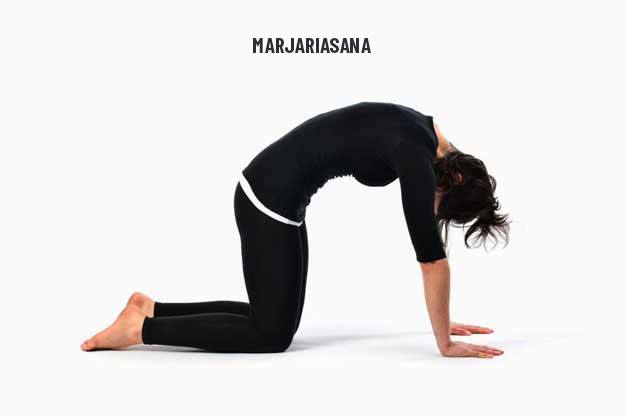 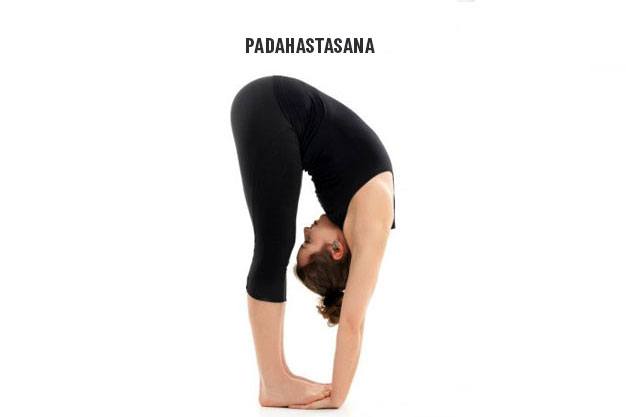