The Parkinson’s disease (PD), or simply Parkinson’s, is a long-term degenerative disorder of the central nervous system that mainly affects the motor system. As the disease worsens, non-motor symptoms become more common. The symptoms usually emerge slowly. Sanjeevanam Ayurveda hospital is one of the best ayurveda centres providing authentic ayurvedic treatment for Parkinson disease in Kerala .

What are the symptoms of Parkinson’s disease ?

Early in the disease, the most obvious symptoms are shaking, rigidity, slowness of movement, and difficulty with walking. Thinking and behavioral problems may also occur. Dementia becomes common in the advanced stages of the disease. Depression and anxiety are also common, occurring in more than a third of people with PD. Other symptoms include sensory, sleep and emotional problems. The main motor symptoms are collectively called “Parkinsonism” or “Parkinsonian syndrome”. The movement difficulties found in PD are called Parkinsonism, which is defined as bradykinesia (slowness in initiating voluntary movements, with progressive reduction in speed and range of repetitive actions such as voluntary finger-tapping in combination with one of three other physical signs: muscular (lead-pipe or cogwheel) rigidity, tremor at rest, and postural instability. A number of different disorders can have Parkinsonism type movement issues.

What are the causes of Parkinson ?

The cause of Parkinson’s disease is unknown, but is believed to involve both genetic and environmental factors. Those with a family member affected are more likely to get the disease themselves. Four motor symptoms are considered cardinal in PD: tremor, slowness of movement (bradykinesia), rigidity, and postural instability. Other recognized motor signs and symptoms include gait and posture disturbances such as festination (rapid shuffling steps and a forward-flexed posture when walking with no flexed arm swing), freezing of gait (brief arrests when the feet seem to get stuck to the floor, especially on turning or changing direction), a slurred monotonous quiet voice, mask-like facial expression, and handwriting that gets smaller and smaller are other common signs.

Ayurveda the ancient science of life deals with physical, mental and spiritual wealth of mankind. It aims to preserve the health of healthy persons and cure the diseases of the patient.

Vasti is said to be the best treatment for vitiated Vayu, which is the chief cause of Kampavata. When Vayu is controlled by the action of Vasti all the other disturbed body elements fall into rhythm and equilibrium. Vasti strengthens the joints and soft tissues, rejuvenates health, aids fast healing and prevents recurrence.

Vasti is of two types:

With the above mentioned treatments, many oral medications are also employed for better results. Together with Ayurveda, Yoga and Physiotherapy, Sanjeevanam provides the best ayurvedic treatment for Parkinson disease in Kerala.

Practising yoga may help improve functional mobility, balance and lower limb strength in people with Parkinson’s disease. It may also improve the mood and sleep quality. Regular practice of yoga can help to reduce blood pressure and tremors and improve lung capacity.

Yoga postures which help in Parkinson’s disease are: 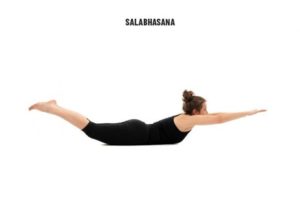 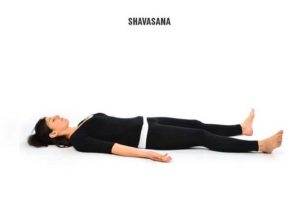 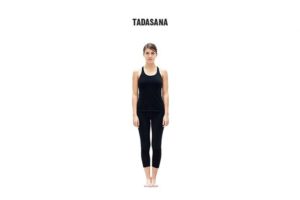 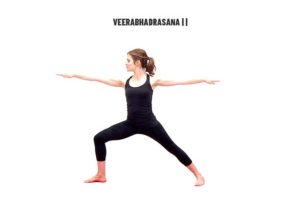 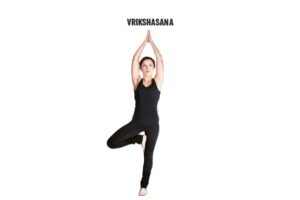 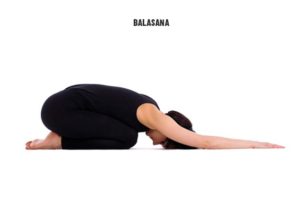 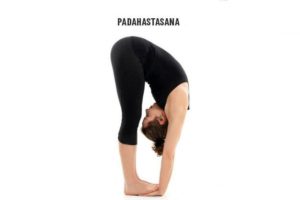