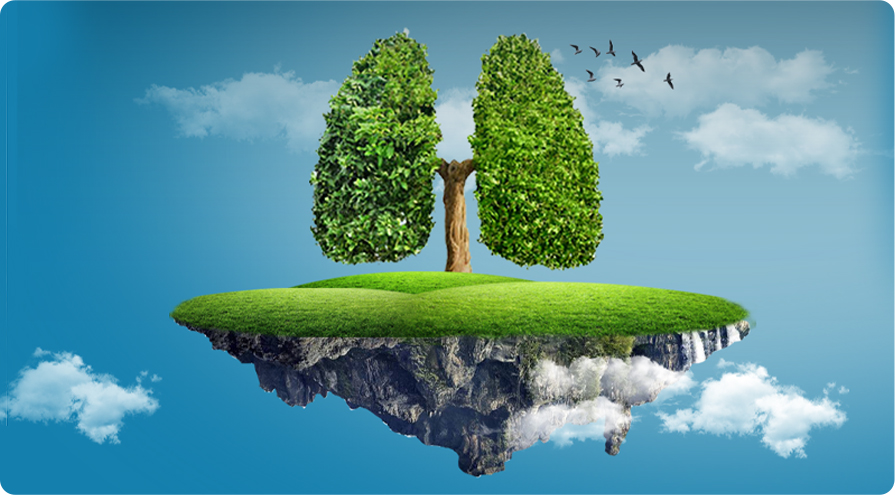 Home » Everything you need to know about Asthma

Asthma is a long-term disease condition that affects the lungs and breathing function. An asthmatic episode can lead to inflammation and obstruction of the airways with mucus, leading to difficulties in breathing and speaking. Because it’s a chronic condition, this persistent respiratory condition requires continuous medical management. This will enable the patient to lead a productive life and participate in an active lifestyle.

The prevalence of asthma in India stands at around 2.05%, with the country also contributing towards 42% of global asthma deaths due to lack of proper treatment. There is a growing need to educate the masses about asthma, so do read on for more information.

How Does Asthma Work?

To understand how asthma works, you will first need to understand a little about the normal breathing process. Typically, air enters into the lungs through the nose or mouth before reaching the airways. A number of tiny alveoli present inside the lungs then absorb the oxygen from the air through a rich network of blood vessels. The oxygenated blood is then spread to the rest of the body. In asthma patients, there is less oxygenation going on as the airways are partially blocked with mucus.

What is an Asthmatic Episode?

Also called an asthma attack or asthmatic exacerbation, the airways here become inflamed and constricted; this is accompanied with clogging by sticky mucus, resulting in narrowed airways that make breathing difficult. The amount of air that can pass through the bronchioles reduces, resulting in lower oxygen absorption too. The muscles around the airways also constrict, resulting in a ‘tight’ feel around the chest, along with shortness of breath, coughing and wheezing, as the lungs struggle to open up the airways. This is called an asthma attack.

Who can Get Asthma?

Bronchial asthma is more commonly seen in children than in adults. This persistent respiratory condition can also be noted among close relatives of the patient, such as a parent or sibling. In the case of childhood asthma, many children do get better as they grow older, and become independent of management with medications. Adult-onset asthma on the other hand, only gets worse if not managed properly with a doctor-appointed action plan.

As there is no known cure for asthma, only following the treatment regime faithfully can help in managing asthma. The asthma action plan devised by the physician is what helps, so focus on monitoring, avoiding triggers as well as regular use of prescribed medications. 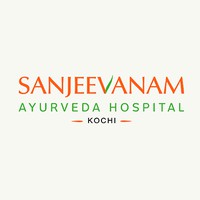